Content by KY Department of Transportation / Photos by Ron Hamblin

JACKSON, Ky. 10-26-22 – Work has begun on a $6.7 million project to strengthen Panbowl Dam in Breathitt County along KY 15 in Jackson. The project was initiated after flooding in February 2021 and July 2022 prompted concerns about the dam’s stability.

The project has resulted in a lane closure along KY 15 between milepoints 17.6 and 17.8, with a reduced speed limit of 35 mph and a double fine area through the work zone.

The northbound lane of KY 15 is closed between Lakeside Drive and Brewer Drive across the dam. Northbound traffic is shifted into the center turn lane and the project area is blocked off with concrete barrier wall. This also affects southbound KY 15 traffic turning left onto Brewer Drive and Lakeside Drive. All left turns will be made from the southbound through lane while the project is ongoing.

Drivers should expect delays, especially during peak traffic times, and should watch for stopped traffic waiting to make left turns at the two intersections.

Construction is to be completed by June. 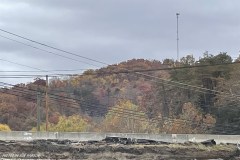 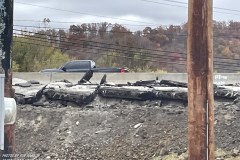 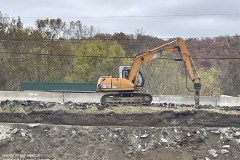 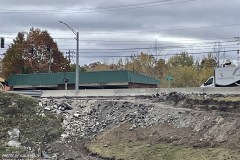 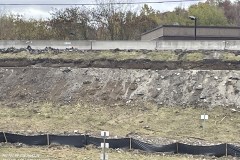 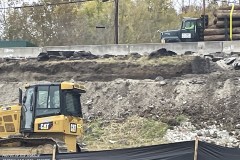 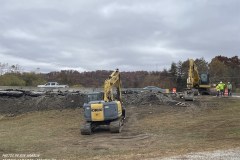 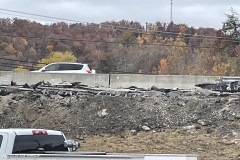 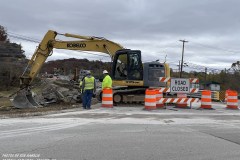 Manchester, Ky. (April 29, 2020) – The Kentucky State Police, London Post, was contacted just after 2:30 pm yesterday afternoon in reference to a shooting that took place on Crane Creek Road in Clay County.  KSP Post 11 Troopers responded to the scene, and learned that two family members were involved in altercation, which led […]

Stinnett, KY. (November 4, 2020) – Troopers with Kentucky State Police Post 13, Hazard, are actively investigating the disappearance of a Leslie County man. Byron Thomas Sizemore, 48, of Stinnett, was last seen on Stinnett Wendover Road on Saturday, October 31, 2020, at around 6:00 P.M. Sizemore was operating a green 2005 Honda Foreman ATV with a […]

London, Ky. (April 03, 2019) – On Saturday, March 30, 2019 at approximately 1:04 AM, Kentucky State Police Post 11, London was notified by the Laurel County 911 Center of a residential structure fire with a fatality at a residence located in the Marvin Gardens Mobile Home Park in Laurel County.