Richard McCune of Jackson was killed Thursday morning on October 17th around 6:50am when, according to an accident report from the Breathitt County Sheriff’s Department, McCune apparently fell asleep and crossed the centerline into the path of an UPS tractor trailer. McCune was traveling North on HWY 15 in a 2015 Toyota Camry, in the Vancleve community when the accident occurred. According to the accident report, UPS driver Randall Bentley of Neon, KY attempted to avoid the accident by moving to the far right of HWY 15 but could not avoid the McCune vehicle hitting head on. Bentley was transported to KRMC in Jackson for possible injuries. 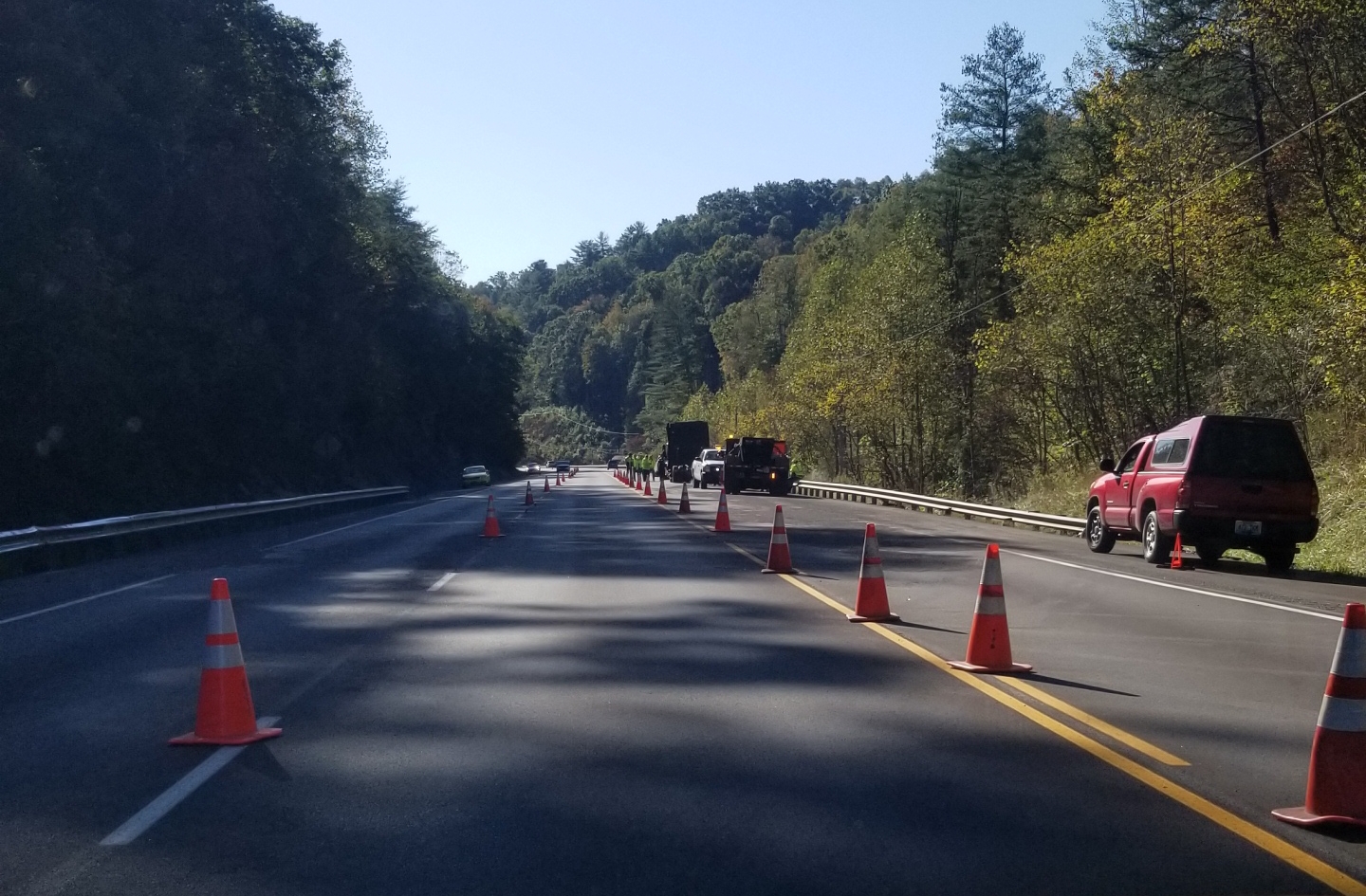 McCune was loved and respected and will be missed. Our condolences go out to the McCune family.

Williamsburg, Ky. (March 17, 2020) – On Saturday, March 14, at approximately 10:30 PM, the Kentucky State Police, London Post responded to a two vehicle collision that occurred north of Williamsburg on US 25W.   The initial investigation indicates that a 2010 Chevrolet Silverado operated by Nathaniel Felts, 21 years old of Williamsburg, KY, was […]

The University Center of the Mountains (UCM) moved its mock interviews student experience to a phone conference format on April 8 because of the COVID-19 Pandemic. The UCM understands that students need to sharpen their interview skills for future employment and/or acceptance into select admissions programs. Therefore, it was important to find a new way to serve students still interested in participating in the mock interview process despite the pandemic. “Interviews can […]