On Tuesday, May 25, 2021, The FAA along with NTSB, responded to the scene and launched their investigation into the crash. Through investigation, the unknown male was identified as, Timothy Michael Pankiewicz, 62, of Green Cove Springs, Florida. It was also discovered that the flight originated in Florida with a destination of Ohio.

This incident remains under investigation by the Federal Aviation Administration and the National Transportation Safety Board. The cause of the accident is still unknown at this time.

A small plane has crashed in Breathitt County in a field off HWY 378 near Blanton Bridge on HWY 1812. Details are unavailable at this time. 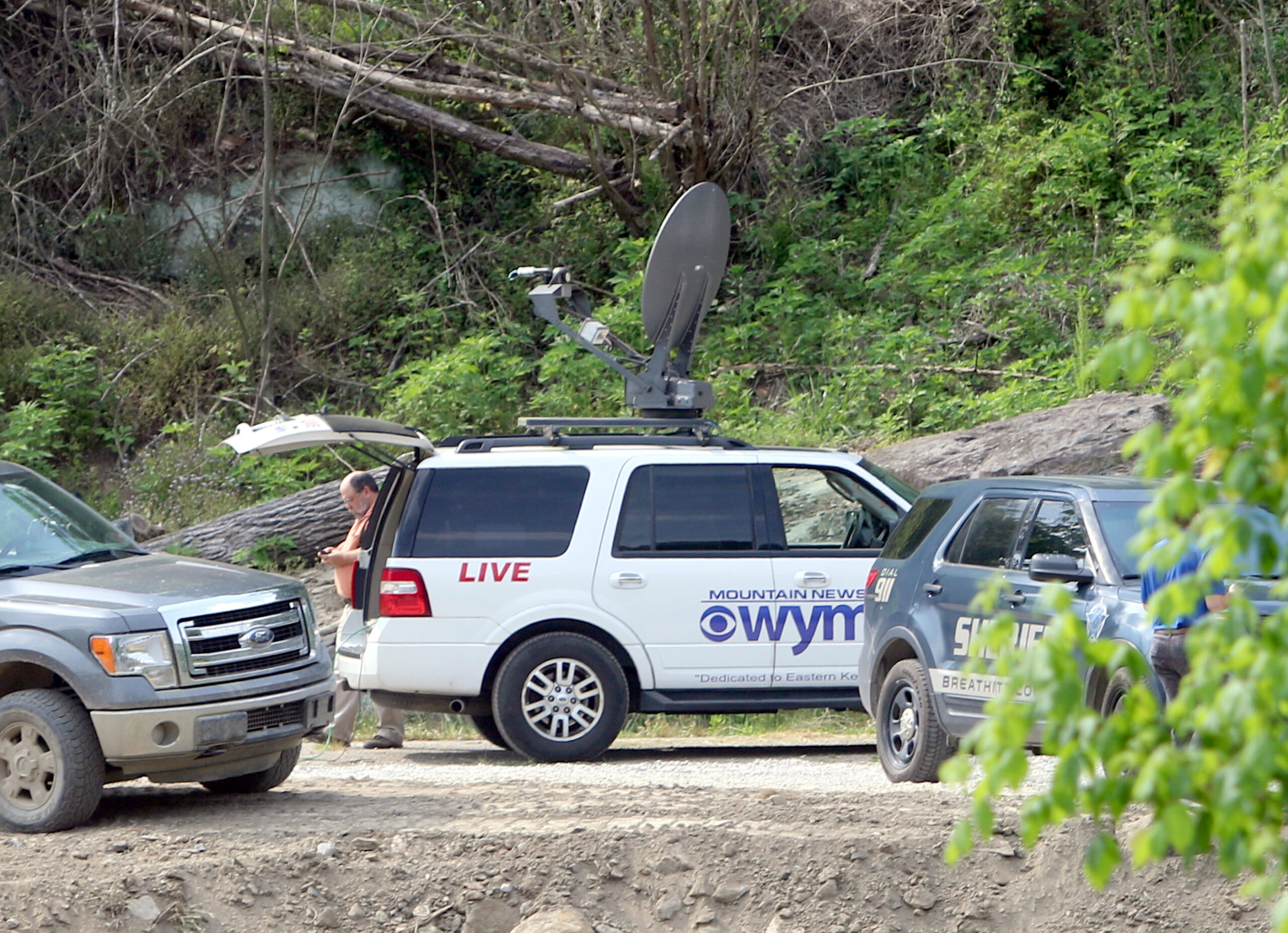 Contrary to the claim of another media report, there WERE other news outlets on scene to cover this plane crash, to include Appalachian Citizens Voice and WYMT.

Appalachian Citizens Voice will have more details as they become available.

Ron Hamblin – Appalachian Citizens Voice The following is a first person account of an accident that ends with two women narrowly escaping disaster due to constant rain and soaked grounds. While traveling over old Town Hill Rd., I came across this truck clinging to the edge of the hill. I stopped to see if […]

Irvine, KY. (October 7, 2020) – The Kentucky State Police, Richmond Post is continuing their investigation into the attempted armed robbery that resulted in the death of one person. As a result of the ongoing investigation, that man has been identified as James Baker, 26 years old of Mallie, KY. Baker was pronounced deceased at the scene. […]