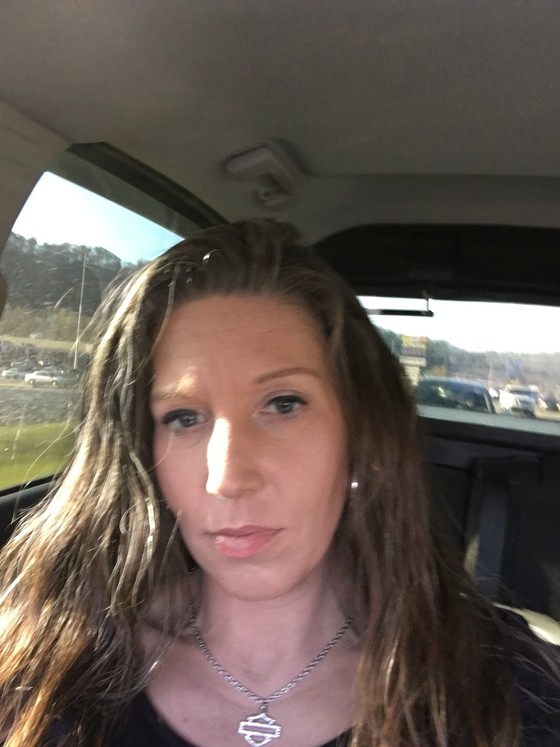 Pikeville, KY. (December 22, 2020) – The Kentucky State Police Pikeville Post is asking for the public’s assistance as part of an ongoing missing person investigation.

KSP Post 9 was contacted on December 21, 2020, in reference to a missing Pike County woman.  The initial investigation indicates that Clara Morgan O’Brien, 39 years old of Fedscreek, KY, last contacted her boyfriend on December 18, 2020. She is described as a white female, 5’10” tall, 140 lbs., with long brown hair and green eyes.

The investigation is ongoing by Post 9 Trooper Sheldon Thomas.

Pikeville, KY. (December 31, 2020) – Kentucky State Police have identified the deceased as Clara Morgan O’Brien, 39 years old of Fedscreek, KY. O’Brien had previously been reported as missing to KSP on December 21, 2020. Preliminary reports have ruled O’Brien’s death as a homicide.

As a result of this investigation, Chadwick Hunt, 44 years old of Lick Creek, KY has been arrested and lodged in the Pike County Detention Center. He is currently charged with Tampering with Physical Evidence and Abuse of a Corpse. This investigation is ongoing by Detectives at Post 9.

London, Ky. (July 30, 2019)- On Monday, July 29, 2019 at approximately 4:10 PM, Kentucky State Police Post 11, London was notified about a shooting that occurred at a residence on Starlite Drive in the Somerset community of Pulaski County. Upon arrival, Troopers determined that Devin B. Griffith, 24, of Somerset had been shot by […]

Oneida, Ky. (August 30, 2021) – The Kentucky State Police, London Post was notified by Clay County 911 approximately 10:24 PM on Sunday, August 29, 2021, of a single vehicle injury accident at the junction of KY 66 South and KY 1524 in the Oneida area of Clay County. The collision resulted in one fatality. The initial investigation […]